Skip to content
Tom Evans
Clarinet
Tom graduated from the Royal Northern College of Music with a Master of Music degree, supported by a Rowland Hardy Bequest Bursary. During his studies at RNCM, Tom was the recipient of the Winfield Graham Solo Wind Prize. In addition he received funding from the Wolfson Foundation. Since graduation Tom has enjoyed a varied and busy freelance career combining orchestral and chamber music performance, music for health and teaching. As an orchestral player he has performed with the Hallé Orchestra, Opera North, BBC Philharmonic, Raymond Gubbay’s Manchester Concert Orchestra and Sinfonia Viva amongst others. With Trio Volant, he gives recitals up and down the country for music clubs and societies. Alongside this the trio leads educational workshops as part of the Live Music Now scheme and Music for Hospitals. Working closely within SEN settings Tom is an Associate Artist with Jessie’s Fund, Assistant Workshop Leader with Music Unlimited as well as being Musician-in-Residence at a number of schools . Tom also teaches Clarinet and Saxophone at Stockport Grammar School and for Yorkshire Young Musicians in Leeds.
Beatrice Hubble
Oboe
After receiving a Batchelor of Music degree from the University of Manchester, Beatrice went on to The Royal Northern College of Music where she was accepted onto the solo Performance Masters’ course with Britain’s leading contemporary oboist, Melinda Maxwell. Whilst at the RNCM, Beatrice was the recipient of a Fewkes Scholarship, won the June Emerson Chamber Music prize with the oboe trio, Les Trois Canards and was selected to perform as a soloist with several ensembles. She graduated in 2011 and now freelances with professional organisations including the Royal Liverpool Philharmonic and Skipton Camerata. Beatrice is currently a Fellow with the charity LIVE MUSIC NOW, working as a solo practitioner in two schools for children with Special Educational Needs were she uses music to interact with children with PMLD and autism. She is also part of the flagship team working in partnership with LIVE MUSIC NOW and Alder Hey Children’s Hospital to bring music to the Neuro School at Alder Hey. Beatrice is supporting a growing number of young oboists teaching at The Queen’s School in Chester and The King’s School in Macclesfield.
Richard Beards
Bassoon
Commencing his musical life as a violinist at the age of ten, Richard began taking bassoon lessons in 2000 before moving from Wolverhampton to Manchester in 2002 to study with Ed Warren at the RNCM. During his undergraduate course at the college he received tuition from Graham Salvage, Laurence Perkins and Meyrick Alexander, as well as several visiting international artists such as Stefano Canuti. Following a few years away from playing, Richard successfully reapplied to the RNCM for a place on the MMus course, where he studied as a recipient of the Ann Gerrard Bursary. Richard has performed in a variety of venues around the North of England. As part of the recently established Young Opera Venture, he has completed his second tour of reduced-orchestra opera, taking both Mozart’s Marriage of Figaro and Magic Flute to locations that otherwise very seldom are afforded the opportunity to hear such music. Richard has appeared regularly over the last two years as a freelance bassoonist and contrabassoonist, performing with the BBC Philharmonic, the Hallé, Manchester Camerata and the Royal Liverpool Philharmonic. 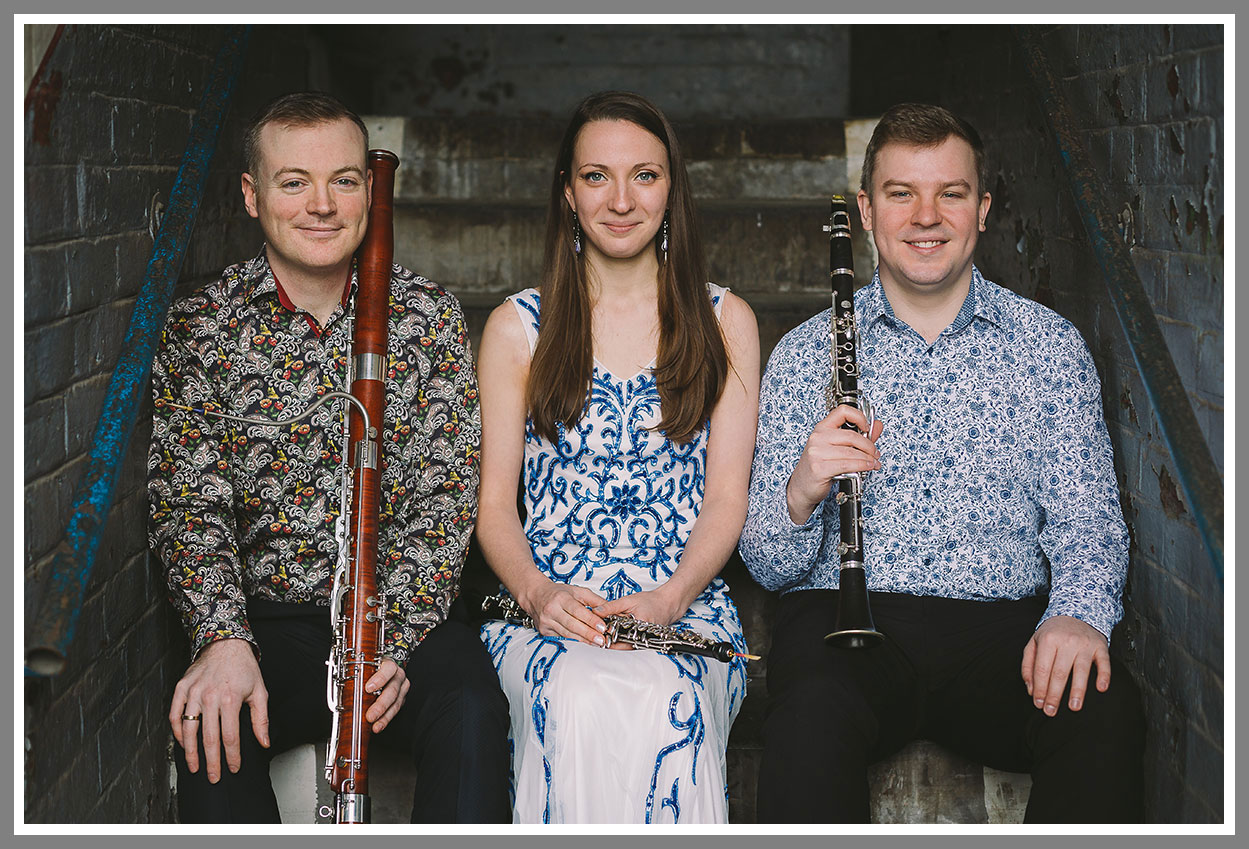 Trio Volant · Saturday, August 8th, 2020 at 7:10am
@trio_volant
Jeff, our trio librarian, would like to wish you all a happy #InternationalCatDay https://t.co/R1pZtFw1Lz
View on Twitter

Trio Volant · Sunday, July 5th, 2020 at 10:40am
@trio_volant
To all professionals in the performing arts world, join & post a photo of you in your job. Just a picture, no description. The goal is to flood social media with our profession. Copy the text and post an image.
#SaveTheArts #LetTheMusicPlay https://t.co/4SsnBxLLC9
View on Twitter 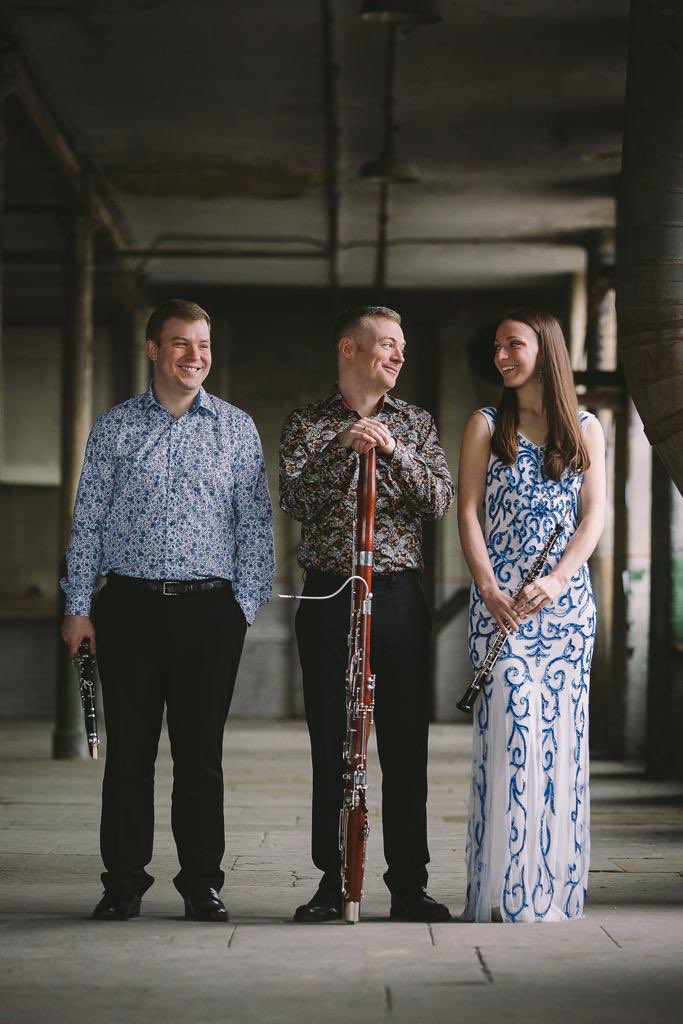